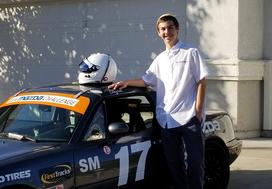 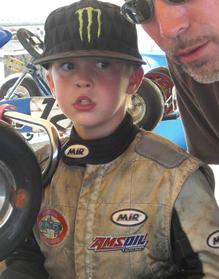 helping others in need 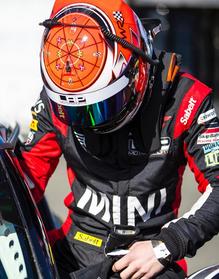 Clayton found racing all on his own at the age of 7. His family had no idea what they were getting into as Clay quickly evolved into a competitive driver and winning championships.

Circuit of the Americas 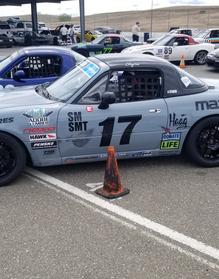 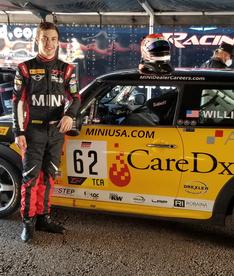 Clayton has been racing since he was 7 years old. He found racing on his own and never stopped until he landed his first go kart. It was soon after he was winning races and his passion was born

Clayton's goals are ambitious. 2018 has been a year of transition. Going from high level kart racing, to earning his NASA competition license has been exciting. We did not get to compete as much as we wanted, but we are setting the table for 2019.

Next season looks to pretty exciting! Stay tuned for updates.

Helping others is very important to Clayton Williams. For a period of time, Clayton partnered with Racing 2 Cure and helped raise money not only for his racing program, but to help families in need. Racing 2 Cure was a program based on sponsoring racers for the benefit of not only the racing team, but families afflicted with cancer. Monies were donated to Racing 2 Cure in the drivers name. A small portion of this would go to the racing program and the remaining went to help families battling cancer.

This hit all too close to home as Clayton’s mother, Jeannine was diagnosed with breast cancer. His passion for racing was equaled by his passion to help those going through the very same thing as his mom and family.

In 2014-2015, through the use of Racing 2 Cure, Clayton was the 2nd highest fund raiser in California and 9th overall for the entire country.